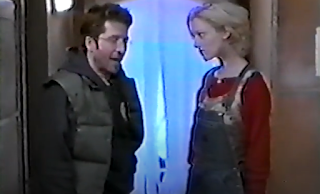 Martin and Jimmy talk about Ice about a bunch of misfits stuck together in an Antarctic research centre. Like the characters,  Jimmy and Martin just want to be elsewhere because this one is so dull. So, expect tangents and strong language but they do go over the plot as usual.  See the pilot on Youtube, link is below.
Listen to "Drop The Pilot Podcast" on Spreaker.
Pilot on Youtube
on June 29, 2020 No comments: 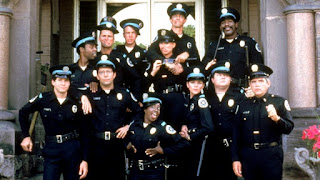 Jen wonders just what she agreed to as she joins Jimmy to talk about a childhood favourite of his. Yes, he watched this as a child. This is the first time Jen has seen this and therefore has no emotional attachment but Jimmy loved the series growing up and even bought the comic book. Yes, there was a comic book. Based on the animated series. Yes, there was an animated series. There was a live action one too. Is it racist, sexist and homophobic or is it a bit progressive for an early 80s comedy? This episode was recorded in May, before the death of George Floyd and the madness that happened after.
Listen to "So, What's the Problem?" on Spreaker.
Kid Jimmy used to think this was so fucking funny-

The trailer gives pretty much everything away, obviously- See it here 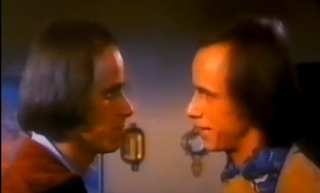 Aaaaaaaaaand, we're back. Tysto and Jimmy chat about the really rather dull Twin Detectives which tells the story of, obviously, twins who are detectives. Or rather, detective, singular, as they pretend to be one person to solve crimes and to generally wind people up. We discuss the cast and, as it's the 70s, I enjoy the theme, which I play at the end of the show. Contains no strong language, shockingly.
Listen to "Drop The Pilot Podcast" on Spreaker.
Pilot on Youtube
on June 15, 2020 No comments: 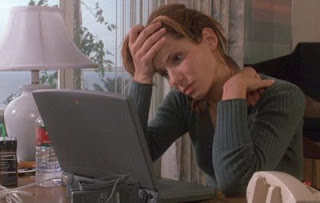 This episode, Jen and Jimmy tackle the Sandra Bullock movie, The Net. Is it an ahead of its time thriller or just a dull piece of crap? Eh, kind of a bit of both? In one of our opinions, anyway, the other one liked it... Contains strong language.
Listen to "So, What's the Problem?" on Spreaker. Yeaaaaaah, nope, not in 1995 ya don't- 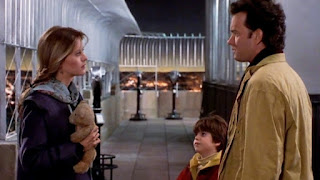 In the first official episode, Jen and Jimmy talk about Sleepless in Seattle and go through just what is wrong with it through a modern eye. Don't worry, folks, neither of us hate the movie, it just has... issues... but we want to prove we can cover good movies and not just stuff like The Crush. Although, Jimmy does wage war against an item of clothing... If you have any suggestions for films to cover, email us at contact@shiftybench.co.uk
Listen to "So, What's the Problem?" on Spreaker.
Jessica's the best-

Sleepless in Seattle Recut as a horror movie trailer.