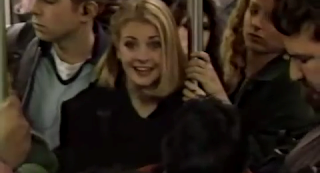 Jen from the Pilot Inspectors podcast returns to talk about the 1995 pilot Clarissa Now, the proposed CBS sequel to the Nickelodeon show Clarissa Explains It All. We talk about the new setting, the lack of characters from the original and wonder why Clarissa seems to be a different character when this was made just a year after the first show ended. Which is odd, especially considering the same creators are involved.  In a first for this podcast, we have a pilot that my co-host had actually watched when it aired on TV back in 1995.